The winners of this year’s Princeton University Orchestra Concerto Competition are:

This year’s competition was judged by Maestro Ignat Solzhenitsyn, Conductor Laureate of the Chamber Orchestra of Philadelphia and faculty member at the Curtis Institute of Music. A 1994 winner of the Avery Fisher Career Grant, Maestro Solzhenitsyn maintains an active touring schedule, with recent appearances at the helm of orchestras in Boston, Chicago, Philadelphia, St. Louis, Los Angeles, Montreal, London, Paris, and Russia, where he is also Principal Guest Conductor of the Moscow Symphony Orchestra. Maestro Solzhenitsyn and Princeton University Orchestra (PUO) Conductor Michael Pratt commend this year’s winners for their playing.

Seniors McKnight and Park and junior Shen have been selected to perform Beethoven’s singular Triple Concerto for Violin, Cello, and Piano. In this inventive and ambitious tour-de-force, Beethoven raises this beloved chamber trio of instruments to center-stage as collective soloist to his expressive orchestra.

Junior Aster Zhang will perform Shostakovich’s Cello Concerto No. 1 in E-flat major. Dating from the years following Stalin’s death, the concerto represents a freer expression of the composer’s compositional voice, replete with dissonances and sarcasm. The final movement’s ironic setting of a musical quote from Stalin’s favorite song, “Suliko,” is one candid example of the style in which Shostakovich was, during these years, more at liberty to indulge.

Senior Richard Qiu will perform Mozart’s Piano Concerto No. 24 in C minor, a later concerto from the composer’s prolific 1784-1786 years that resulted in an impressive twelve piano concertos, among numerous other works. The concerto is notable for being only the second concerto written in a minor mode up until this moment in Mozart’s career and also for its remarkably intimate character, which is greatly served by the expanded role of the woodwinds in supplementing the dramatic character of the whole.

Performance dates will be announced in the coming weeks. 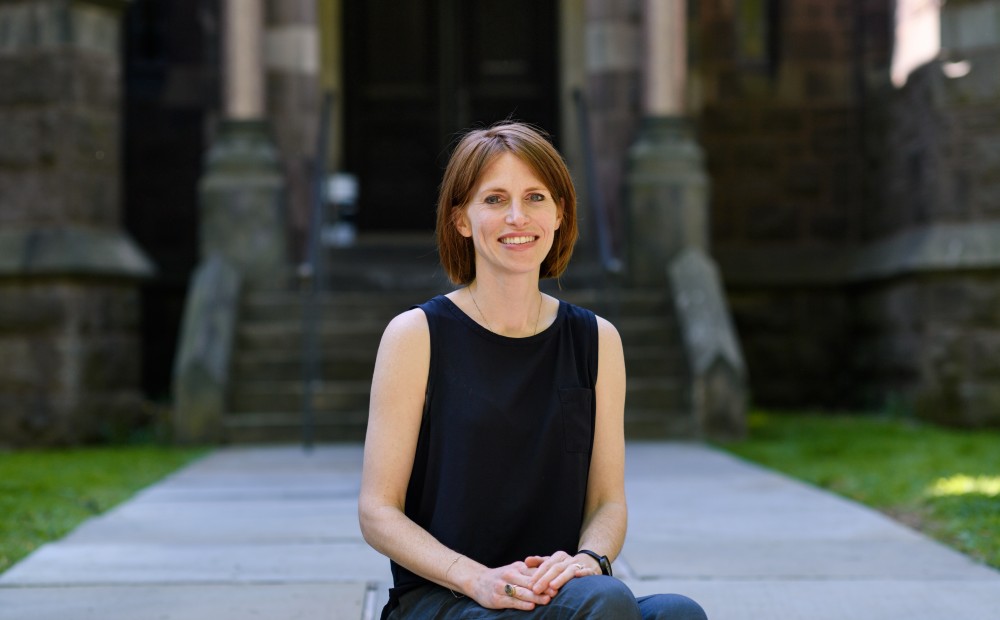 What’s on a musicologist’s desk? Jamie Reuland, a scholar of music of the Middle Ages, invited us in for a peek into the method behind the musicology.