“For some country purists, The Best of Your Lies probably sounds like a blasphemous assault on tradition; for the more adventurous, this might just be the album that points to the future of country music. There was certainly no other country music album like it released in 2018. This is space-age country, as Lake and his bandmates twist and loop tradition around electronic sounds, warping the classics into a retro-futuristic cocktail. Classic songs from George Jones, the Carter Family, Porter Wagoner and Dolly Parton, and Johnny Paycheck are transmogrified into electro-honky-tonk dance-club tracks. The record qualifies as a great Americana album because there is nothing more American than taking an already established form, breaking it, and blending choice fragments with the broken shards of other influences to craft something new. On The Best of Your Lies, Owen Lake has forged a new path for country music that will surprise many, infuriate some, and, more important, inspire others to follow bravely beyond the pulsing horizon.” 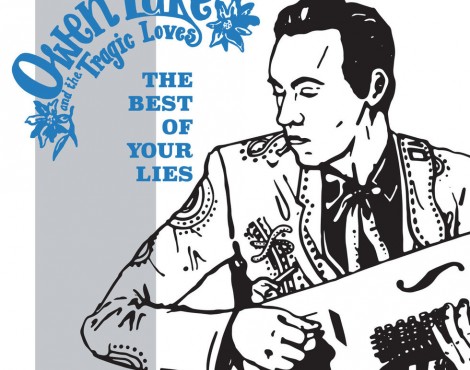